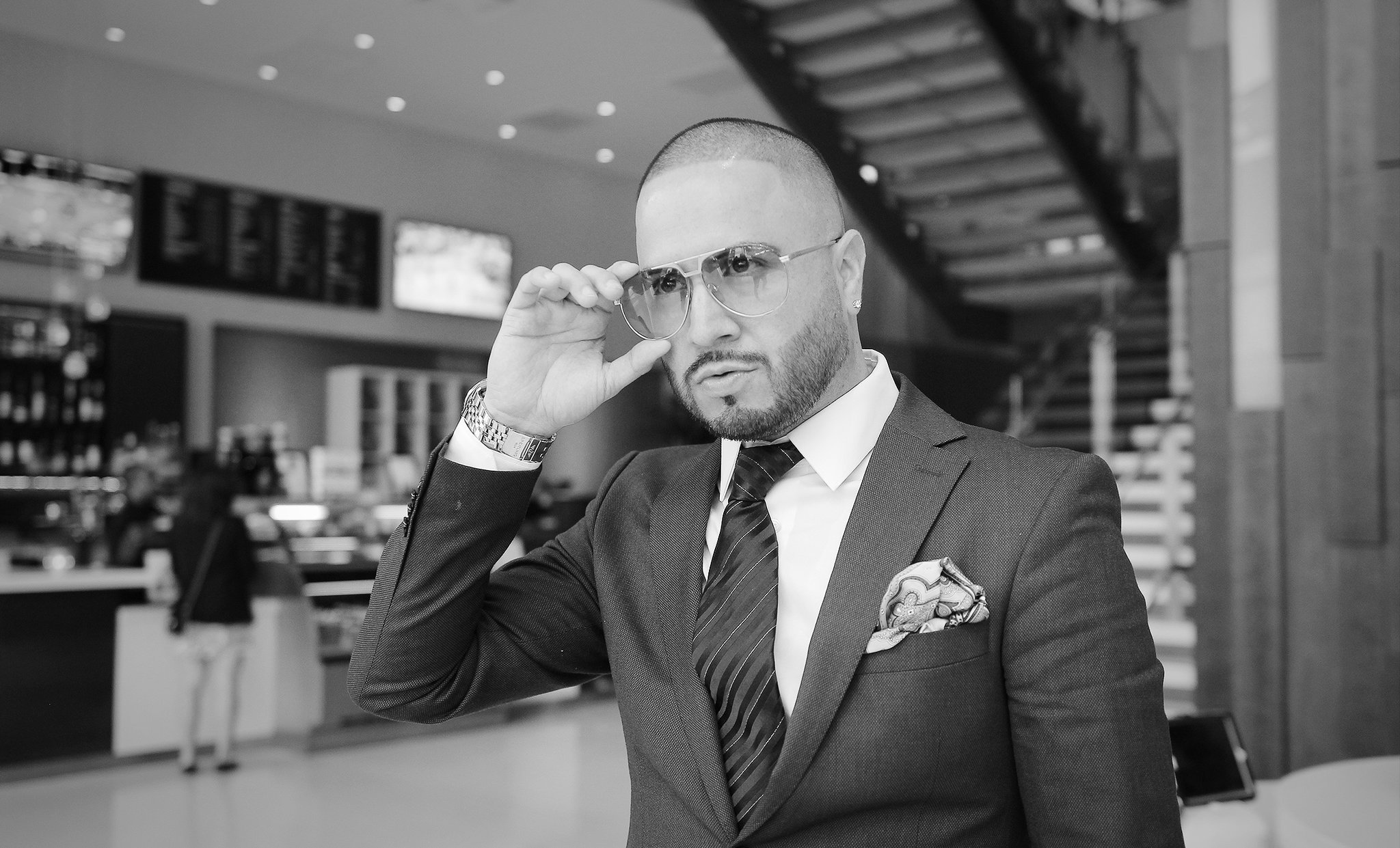 Eric “Pacinos” is a native of New York, but moved to South Florida as a teenager. While in high school, he began as a hobby to cut friends’ hair. Shortly after graduating from high school, he enlisted in United States Navy and has served his country with pride for 4 years. During that time, he attended school of cosmetology in his spare time to pursue his passion and develop his own training. After his discharge he became a professional at full time and in 15 years of career as a “barber stylist” he has worked with celebrities such as: Sean “P. Diddy “Combs, Sean” Jay Z “Carter, Chris” Ludacris “Bridges and Kevin Hart, becoming a personal hair stylist for some of them. He has traveled the United States and internationally as an educator for WAHL. During these years he has noticed that there was a void in the men’s hair care industry and so he decided to launch his own line, “Pacinos Signature Line.” From launch to global affirmation it was a short step!